Many years ago, long before we were born, an evil enchanter ravaged the streets of Aarhus.

Animals were turned into vegetables, trees brought to life, the water in the river became blood and so on.

Over time people became used to these events, but then suddenly one day, it stopped.

On that exact day, the town woke up and 6 citizens had disappeared.

Instead 6 new statues were found in different locations.

One statue of a naked girl was identified as the missing Agnete Bjerg.

Other statues were identified, but some are believed to have been transformed before their bewitchment.

The investigation was long and slow, because no traces were left behind.

However, there was a single witness.

The police did not really believe this man who allegedly escaped the great enchanter who had caused them so much trouble.

Therefore they ended up ignoring his story.

As time went by the case turned cold and was slowly forgotten.

The enchanter became legend and the statues became attractions.

You are masters of the mystic arts and have heard about this story.

Maybe you can communicate with the statues and figure out what really happened that night all those years ago.

However, the statues may not be so willing to tell their story, but if you do what they say, you may have a chance to solve the mystery. 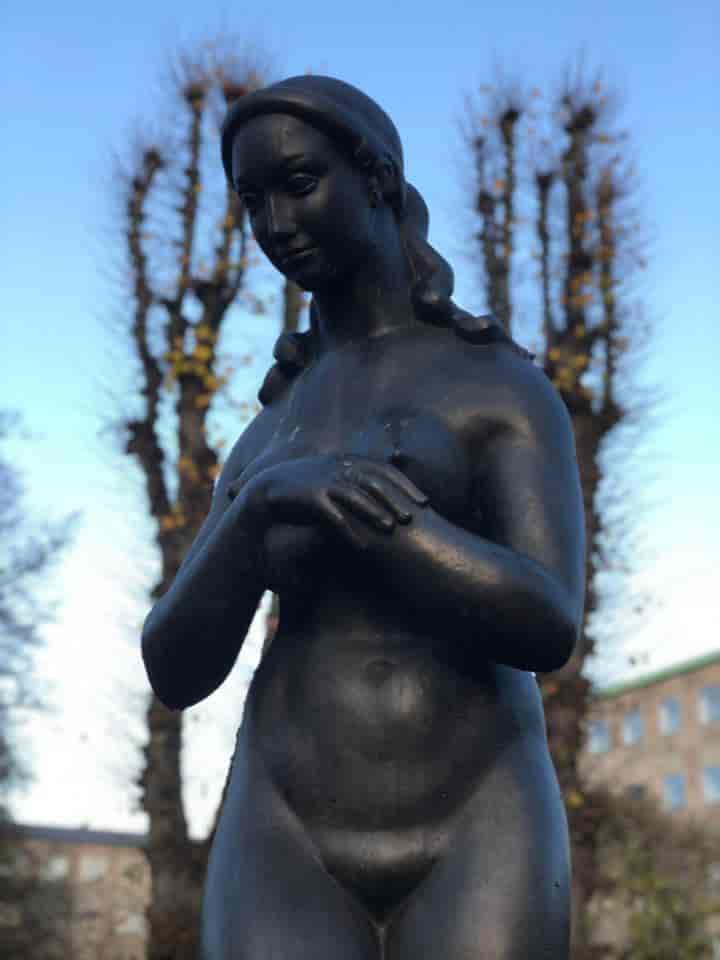 Gamemaster:
Do not press “Next” and “Yes”, before you are by the girl.