I will tell you what happened to me that night.

Your result in task 2

[Write_Result_2]
Press here if you want the explanation for the previous task.

If you follow the steps precisely, you walk a route through the “labyrinth”.

In the picture there are a lot of letters, the letters you “walk through” are needed for the word.

By switching them around, you get the word Retribution. 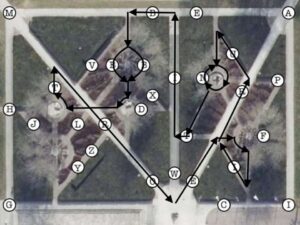 Listen, because here is what I experienced:

I was attacked from behind so I never saw who did it.

However, I felt the hands, they were small and soft.

The last thing I heard was:

Next task you will find by the poets.

You will find them in “Mølleparken”. 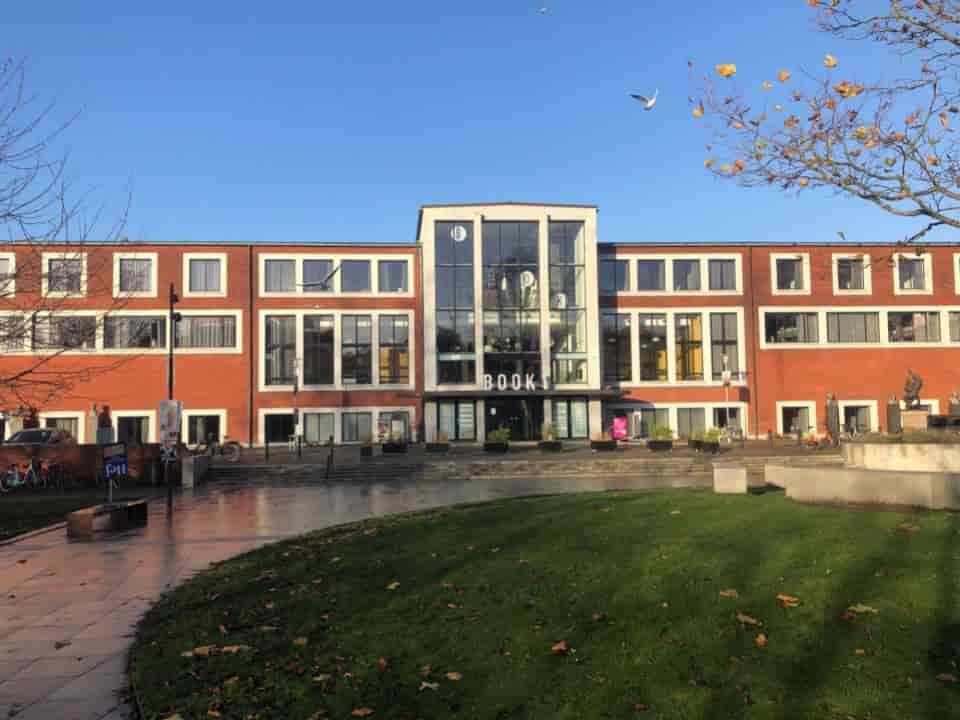 Gamemaster:
Do not press “Next”, before you are in “Mølleparken”.

[fastForwared]
Not necessary to read in order to solve the mystery.

Here is everything that happened to me that night.

It was a dark November evening, I was alone and on my way home after taking care of a little problem.

I walked along the river, deep in my own thoughts.

The church bells had just rung 9 times, when suddenly I heard steps behind me.

I was about to turn around, but I never made it that far.

My body stiffened after the enchanter had said some words.

Then I was touched in the face and in my body, while the enchanter mumbled a few more words.

I remember that the hands were small and soft, which was surprising to me.

The last thing I heard was the words “Trans Figurarem” and slowly my body began turning into this reptilian looking thing.

The enchanter disappeared and I was left there, confused and petrified, unable to comprehend what just happened, and why it happened to me.

Some of the other statues were identified but not me.

My family never passed by, I was forgotten quicker than the rest.

That is why I dream of revenge.

I want to know who did this to me, even if I am cursed to stand like this forever, at least I would know.