You now stand next to H.C. Andersen’s statue. 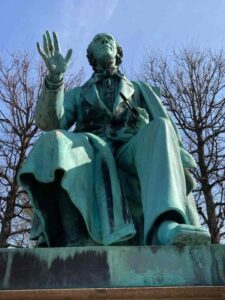 You found my cane, understood the message from the lions and decoded the shots Roar from the cannons.

Read this. It is important and we have no time to waste:
The King’s Garden was established by King Christian the 4th in the year of 1606 – just around the time Rosenborg Castle was built.

To build his garden, the King had to buy 40 pieces of land that laid where the King’s Garden is now.

However, one stubborn landowner shook a deal off with the king on his terms; that after 416 years the whole garden would belong to the landowner’s family.

The king agreed with the landowner’s terms, signed them, and everyone was happy with the deal.

But listen carefully now, as this year it has been 416 years since the deal was made, yet an evil real estate mogul is now blackmailing the rightful owner’s family into having the garden converted into a parking lot!

Tonight, the tenancy agreement will expire and tomorrow morning bulldozers will demolish the garden and replace it with cement.

That is if you don’t manage to help me stop him, which is the actual reason as to why I removed the Crown Jewels.

However, as in all good fairy tales I must test you to make sure that you have in fact been sent by EscapeTour.dk

I present to you my test of capabilities and curiosity – and if you pass – I’ll disclose my plans of retribution with you!

I have written a fairy tale that you might not know but it is about a boy.

The boy is very brave and curious.

His greatest wish is to travel the world to meet and say hi to all children on earth.

His father really liked the idea and gave ham an animal that he could travel the world with.

Which of the following animals do you think the father gave him? 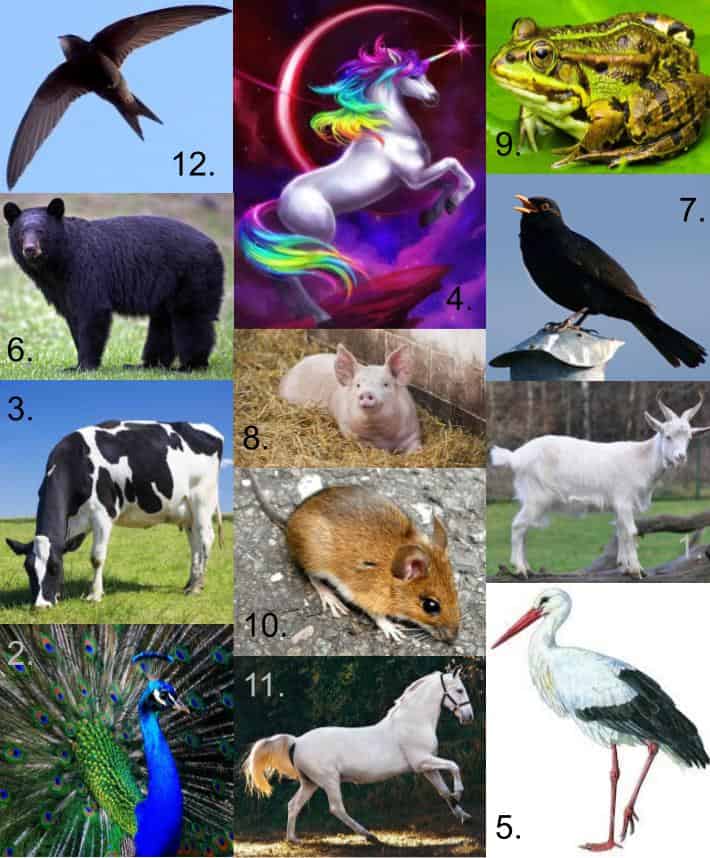