This is usually where people get stuck, but you are apparently cut by a different cloth…

Short explanation for task 3:
The two pictures are divided into a 3×3 square, where the bottom was not included.

All the chosen squares were given a new position.

By placing them back to their original position, the task could be solved.

The square with the number 4, had been turned upside down, but also just had to return to its position.

Your result for task 3:

Meet me in the yard at Aalborghus Slot, then I will see if I can get rid of you. 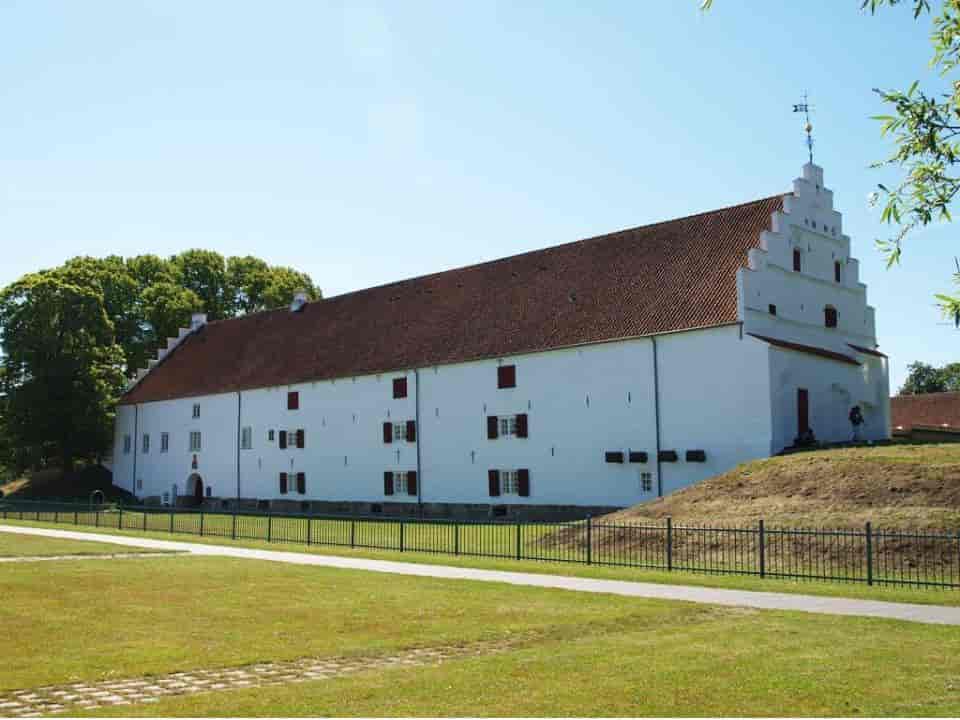 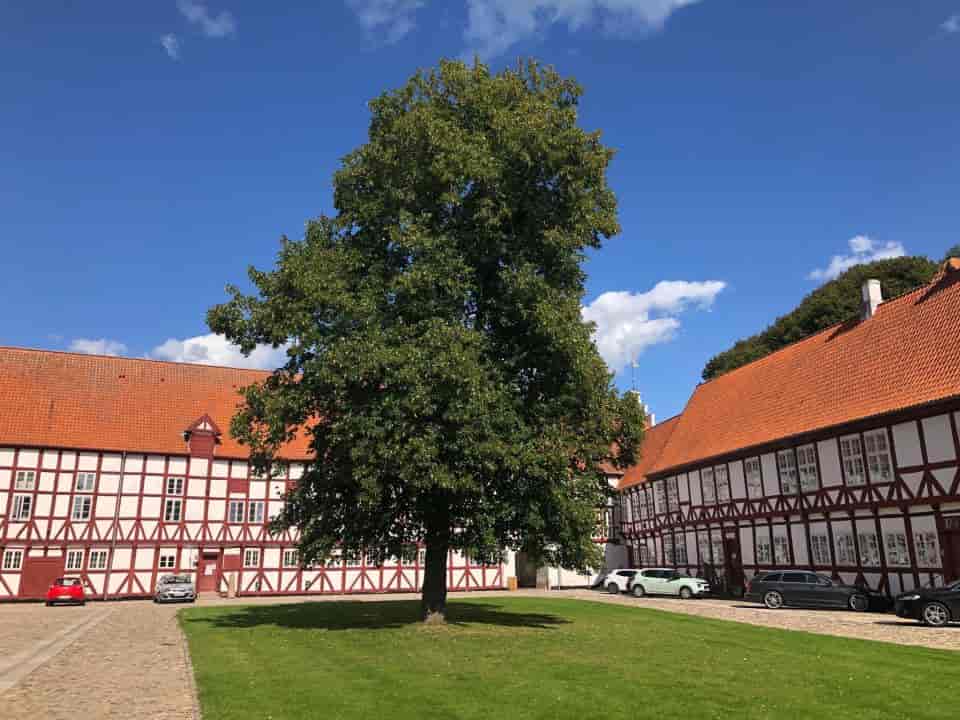 Gamemaster:
Do not press “Next” before you are in the yard at Aalborghus Slot. 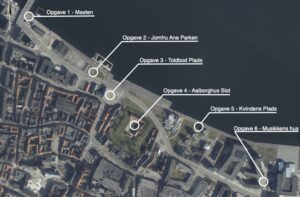